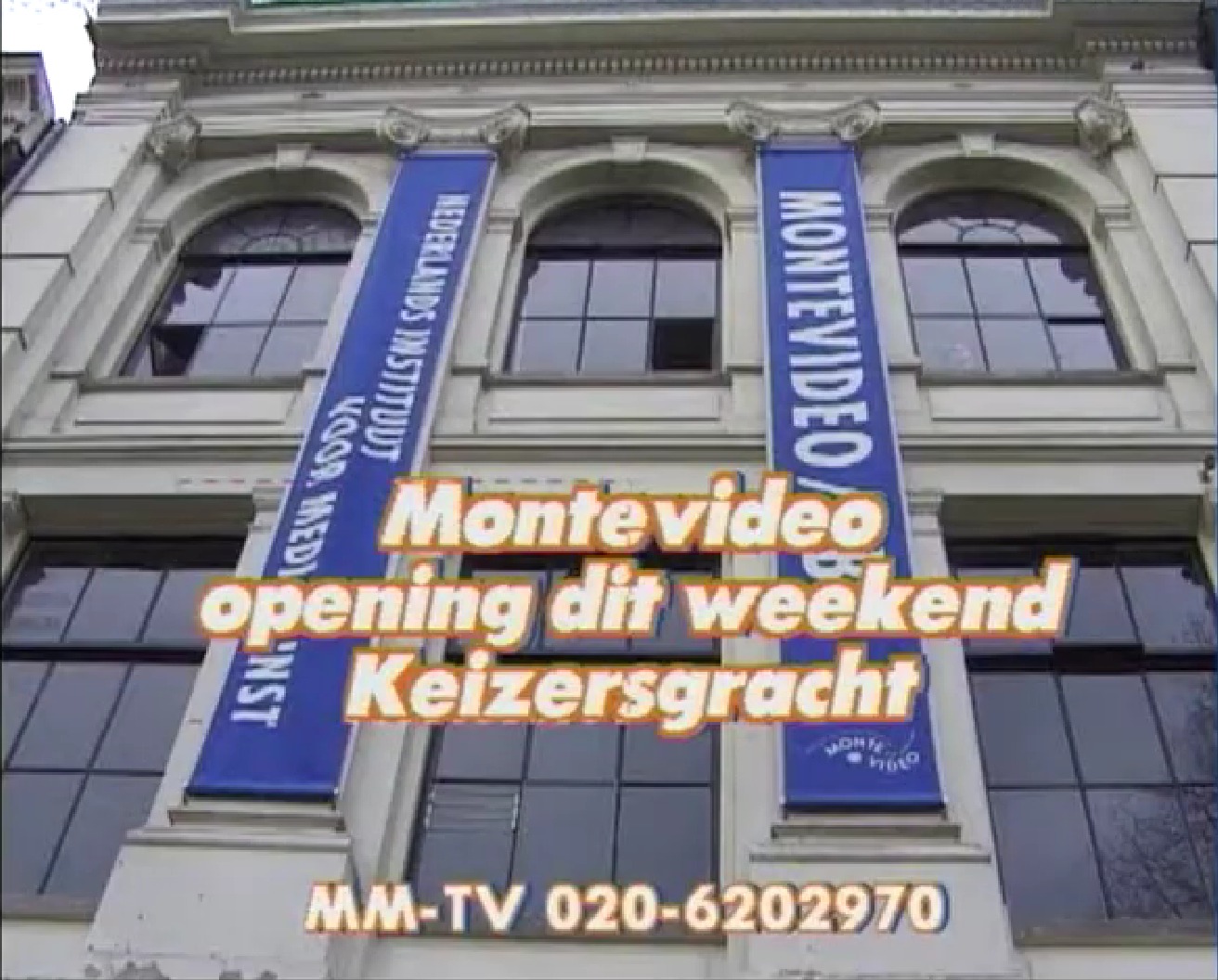 In the third rendition of our deep dive into the history of Kees de Groot and PLANETART, Kees and Lars – both mildly sleep deprived and still yawning – meet each other in the increasingly stuffed attic of the man himself. Written on the floor are catchwords of those times to remind visitors of the historical context that we are dealing with here: ‘’Apartheid’’, ‘’squatting’’, ‘’Basquiat’’, ‘’Commodore 64’’. After some tired attempts at orientation in an attic that looks more like a maze, thrown around between dates and strange art objects, it is time to continue the story stored in this room amidst all of its photographs, newspaper scraps, and posters. When they last met, Kees and Lars had just finished talking about the last of Kees’ three main sources of inspiration while he studied at the AKI, this last one being the turbulent politics that haunted Europe at the time. ‘’Correct Lars, but please remember that these three inspirations were incredibly influential for me during my whole career.’’ So be ready again for lots of politics, technological innovation, and art history in the upcoming posts. Let’s start the story of Kees’ career launch after, or slightly before, his graduation from the AKI. This proved to be another success story, featuring an exhibition in Het Stedelijk Museum in Amsterdam, meet-and-greets with artists who are still famous as of today, and a satellite in the waiting room of her Dutch royal highness queen Wilhelmina in Amsterdam.

Lars, still sleepy: So Kees, where were we again…?

Kees, realising that it’s going to be on him today: The year is 1983 and I am taking my final exams for the AKI while already living in Amsterdam. I had squatted a building there with some friends in the east of Amsterdam. This was a former bordello, shelter for the homeless, and asylum for alcoholics. It was thus of no surprise that the whole place was an absolute mess. It was located at the Eerste Oosterparkstraat 152 right across from the night entrance of the hospital. Every night we used to see gun fights, shady figures, and other encounters that seemed to be coming straight from a western movie. My graduation project was still long from finished but I had already entered the underground art circuit of Amsterdam. A few other friends of mine had squatted the former newspaper printing factory of the NRC right behind the palace located on the Dam. At that time they were mere friends and colleagues, but they proved quickly to become important figures within the scene. Names like Peter Gielen, founder of the Roxy, Bart Domburg, who is no longer among us unfortunately, Peter Klashorst, as well as Sandra Derks. Those were contemporaries who now all have their own respective careers as autonomous artists. I shared a studio with them and that proved to be very valuable. Because the AKI still lent me their portable video sets and the successful art gallery MonteVideo provided me with a whole assortment of Sony monitors, I was able to produce extravagant works that drew people’s attention.

‘’My artwork was one of dynamics, color, surrealism, and movement. It completely drew people in, leaving them no room to contemplate. It was wild and went perfectly with loud, noisy music.’’

But before we elaborate on that let’s spend a few words on MonteVideo first (the former Dutch Institute for Media Art), since that gallery has meant a lot for the development of my career. Founded in 1978 by Rene Coelho, MonteVideo was an international gallery for media art that I collaborated with. It was for the perfect place for me. Not only did it provide me with the opportunity to exhibit alongside of renowned artists, its ideology was thoroughly aligned with mine. MonteVideo was all about doing research into the consequences of technology on the art world, the art piece, and the artistic process. This was a working method which I constantly applied in my practice and one of the reasons that I went into media art in the first place.

Anyhow, I received a lot of attention and publicity. This eventually lead to an invitation by Het Stedelijk Museum in Amsterdam to exhibit a work during their large exhibition focused on international video art. The exhibition was called The Luminous Image and featured a host of the most prestigious international artists. Finding myself in the midst of this exclusive cast was both scary and exhilarating. The museum provided me with my very own room to fill up with whatever installation I might wish to build. I ended up producing a work called Mauhro’s Wijk (Mauhro’s Neighbourhood), after the title of the location where I filmed most of the material for it. Mauhro’s Wijk was a diptych consisting of varied video fragments accompanied by large sculptural elements. To make it, I went all the way to Drenthe in the north of The Netherlands to study the builders of the dolmens back some 3000 years before Christ. With my car loaded with props and portable video sets I lived there in the woods for some time. By doing interventions in the natural landscape I was able to produce a weird mixture of natural elements and random objects, which I all captured with my video equipment. I alternated that imagery with historical materials and samples from blockbusters about the Romans. This is how Mauhro’s Wijk came into existence. While working on it, it soon became clear to me that I was producing something quite different from the rest of the cast that exhibited alongside of me. I seemed to be almost the only artist influenced by the new wave, punk, and neo-expressionism of my time. The other works were primarily conceptual art as made famous by figures such as Joseph Bueys.

Concept art a la Beuys was characterized by its emphasis on the concept expressed by the medium. More often than not, it neglected the aesthetic aspects of the work and demanded of the spectator to look inward, leaving the physical work for what it is. Contrarily, my work was one of dynamics, color, surrealism, and movement. It completely drew people in, leaving them no room to contemplate. It was wild and went perfectly with loud, noisy music. Some of the video art I made I mixed together with such music, making the production of music videos as we see them today only a logical next step. Audio Mutant was one of the first cassettes for which I produced a music video, and it quickly went viral. It was only a while later that the first professionally produced music videos were aired on cable television and MTV.

”A little less known is the night that he came knocking at the door of my apartment, asking ‘whether we still had any drugs for him maybe’. Of course there was enough weed and hash to go by, but it was pretty clear that this man needed something a little stronger.”

Whenever a white gallery organizes an exhibition it is absolutely necessary that it also finances for its artists an expensive celebration dinner. Thus before I knew it, I was at the dinner table talking to Bill Viola, Robert Wilson, Brian Eno, Marcel Odenbach, and Tony Oursler. The latter as of then was still completely unknown within the art world. Now, Oursler is a famous video artist with exhibitions all over the world. A few nights after the dinner things became very interesting when one of the young superstars of the exhibition came knocking at the door of my apartment, asking ‘whether we still had any drugs for him maybe’. Of course there was enough weed and hash to go by, but it was pretty clear that this man needed something a little stronger. Lucky for him, he had smuggled some on his plane. With his fix in order we had a great night with him. Such experiences were part of the day to day for me back then, and I look back on that time with lots of happiness.

So Kees’ career is taking off and it’s only getting better. In the next iteration of our blog we discuss spinning meteors in the royal waiting room of queen Wilhelmina, a news item that Kees shouldn’t have missed, and the undeniable fall of communism.